Grains offer a wealth of health benefits, plus they’re filling and a good source of fibre. Nutritional Therapist Kerry Torrens recommends the best grains for you. 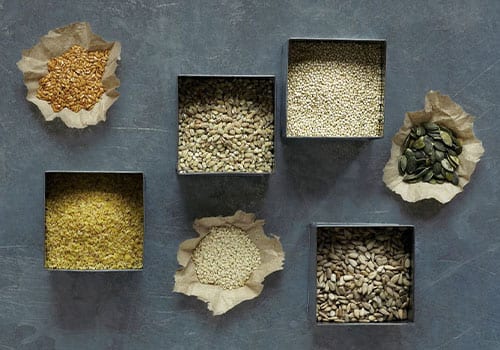 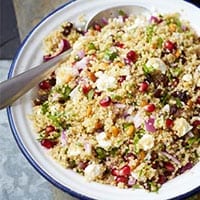 Getting enough protein is important if you avoid meat and fish. Quinoa, a grain-like seed, has a higher protein content than most other grains, and contains all the essential amino acids you need making it equivalent to milk or soya. That's not all, quinoa is a good source of iron and calcium – so it's ideal for young adults and children who choose to follow a vegetarian diet. Other grains to include are wild rice which is richer in protein than brown rice and contains more of the immune-friendly mineral zinc. Farro and spelt are both ancient forms of wheat and make good vegetarian choices because they supply more protein as well as fibre than the modern wheat varieties.

If you've got raised cholesterol… 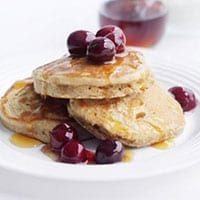 If your cholesterol levels are high, opt for barley or oats. They contain powerful compounds called beta-glucans which help lower cholesterol in the blood, especially the bad cholesterol known as low density lipoprotein (LDL). Buckwheat is another heart-healthy option, because it contains rutin, a compound that protects against the effects of high cholesterol. It's rich in magnesium, which relaxes blood vessels and helps keep blood flowing.

If you avoid gluten… 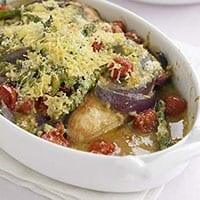 People with coeliac disease react against gluten, a protein found in certain grains, including wheat, rye and barley. The good news is there are a number of options that are naturally gluten-free. One popular choice is rice flour, which can be used to make puddings and biscuits, as well as for thickening sauces. It's also worth checking out teff. This is a grass seed, and although relatively new to our shelves, it's been used for centuries in its native North Africa. As a flour, teff can be used as a substitute in bread and other baked goods. Also try millet, amaranth and quinoa – millet is rich in protein and low in starches making it easy to digest. It's also a great source of silicon which helps promote healthy hair and nails. Amaranth supplies the amino acid lysine, which is absent from most cereal grains – and being a good source of calcium it helps support strong healthy bones.

If you need an energy boost… Avoid foods made with white refined flour, and select whole-grain versions that are rich in the B vitamins your body needs to convert food to energy. Bulghar is a form of whole wheat which has been parboiled and dried, making it a quick and easy option for a filling lunchtime salad. As well as supplying energising B vitamins, it's high in fibre, which helps to sustain vitality levels right through the afternoon. Looking for a different grain for that kick-start? Then opt for kamut – the kernels are twice the size of common wheat and the grain supplies more protein which means it keeps you fuller for longer.

If you have blood sugar problems… 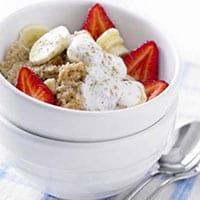 It's important to supply the body with the key nutrients needed for managing blood sugar levels. Whole-grains are a good source of magnesium, a mineral needed for the release of insulin, the hormone which manages levels of glucose – the sugar we use for energy. Oats, rye and barley are all good options, as well as brown rice and buckwheat. Alternatively, opt for sorghum, not only does it supply magnesium but it contributes protective compounds which help prevent the damage that leads to some of the health problems associated with poor blood sugar control. Sorghum flour can be substituted for wheat flour in bread and bakes and is used in many gluten-free products.

If you're watching your weight… 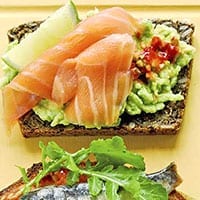 The popularity of high protein diets has meant many slimmers shy away from grains because of their carb content. However, some grains, such as rye, don't cause the insulin rise associated with wheat, making it easier to avoid the appetite swings and dips that lead to snacking and craving. Studies also suggest that rye keeps you fuller for longer, so swap to rye bread at breakfast or lunch to help fend off those snack attacks between meals.

Other useful grains for controlling your appetite and minimising blood sugar swings include oats and brown rice. Try replacing your mid-morning biscuits with oat cakes and accompany lunch with a portion of brown rice instead of bread or pasta.

If you suffer hormone havoc… 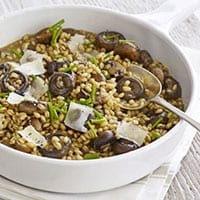 As well as being nutrient-dense, whole-grains contain compounds called lignans which have a weak hormone-like effect – so including whole-grains like rye, oats, wheat or barley may help you achieve a better hormonal balance. These grains are also valuable sources of vitamin B6 which plays a key role in managing hormones and alleviating pre-menstrual symptoms like bloating, mood swings and period pains. Try adding a tablespoon of wheat-germ to your breakfast cereal or smoothie – as well as being rich in B vitamins, including B6, it's an excellent source of vitamin E, another key vitamin for regulating hormones.

All grains can be purchased from either supermarkets, health food shops or online.