Want to know how to carb load? Sports nutritionist, James Collins explains how, when and why maximising fuel stores can greatly benefit your race performance… 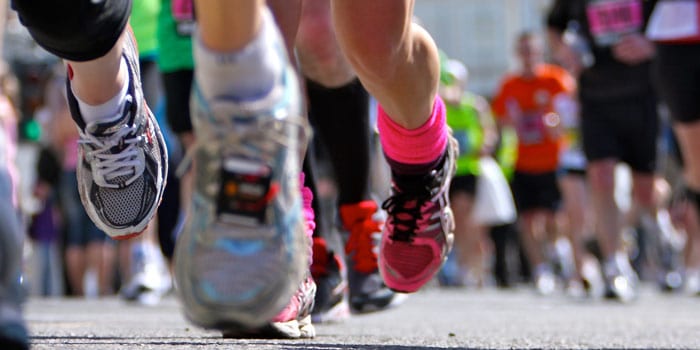 What is meant by the term 'carb-loading'?

This is used to describe a period of high carbohydrate eating that maximises the body's glycogen stores in preparation for an endurance event. The science and practice in this area has shifted a lot in recent years. Previously a 'classic' approach involved training hard to deplete the body's glycogen, followed by a seven-day, high carbohydrate diet to replenish stores.

It is now believed that carbohydrate stores can be maximised over the two days before a race. This is achieved with high carbohydrate intakes – a rough guide equates to approximately 8-10g carbohydrate per kilogram of bodyweight – so for example, a runner weighing 60kg would aim to consume 480g-600g of carbohydrate each day.

First time marathon runners, or those who find it difficult to eat regularly, may wish to begin three days before the race. There is no need to follow the old seven day approach – it may even increase fat stores in some runners. 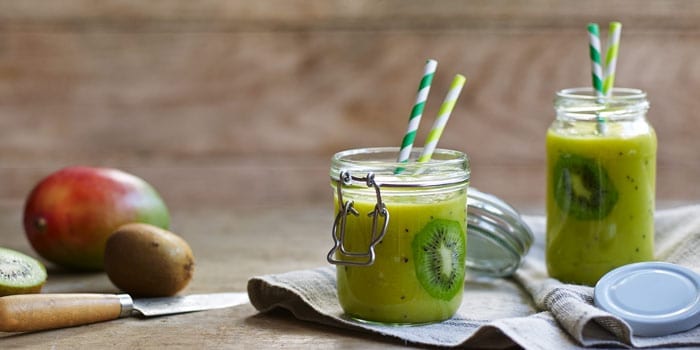 How and when should I start to carb-load before a race?

Ideally start to carb-load two days before an event, possibly three days for more inexperienced runners. The overall target is approximately 10g of carbohydrate per kilogram of bodyweight. More practically, this means setting up a schedule of three carb-based meals with three snacks a day (morning, afternoon and evening).

What are some different ways to carb-load?

Increasing your carbohydrate intake doesn't necessarily mean eating huge volumes of pasta. Firstly, increase the carbohydrate content of meals by adding a bigger portion of your preferred source of carbohydrate. Adding a glass of fruit juice to one of your meals will also help to up your intake.

Snacks will play an important role in reaching your goal – try to eat a high carbohydrate snack 2-3 times a day. Often this gives you an opportunity to eat foods that you've previously had to reduce, so enjoy the race preparation! There is no need to eat so much you are uncomfortable – just tailor each meal and snack option towards carbohydrate. Some good recipe options could include: What should my portion size of carbohydrates be at each meal?

With each meal, try to aim to fill your plate half full with carbohydrate. Protein is less of a focus at the carb-loading stage, but still important for muscle tissue repair, so fill quarter of your plate with protein. The other quarter should be filled with mixed vegetables.

Don't worry about weight gain of a few kilograms during carb-loading. This is to be expected and much will be water weight that is bound to carbohydrate during storage in the body.

Are you training for an event this year? Share your tips and experiences below.

This article was last updated on 20 February 2018.

James Collins is recognised as a leading Performance Nutritionist through his work with Olympic and professional sport. Over the last decade he has worked with Arsenal FC, The English Institute of Sport and England Football. He works with elite and recreational athletes at his Harley Street practice, The Centre for Health & Human Performance: www.jamescollinsnutrition.com.

All health content on bbcgoodfood.com is provided for general information only, and should not be treated as a substitute for the medical advice of your own doctor or any other health care professional. If you have any concerns about your general health, you should contact  your local health care provider. See our website terms and conditions for more information.