How much salt in your kids’ day 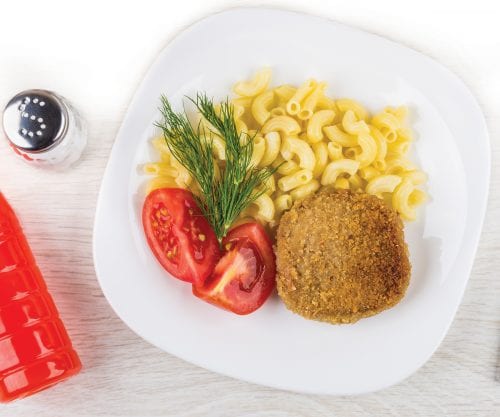 It’s easy for sodium to build up over a day. Dietitian Katrina Pace shows how to keep levels healthy for children.

Reducing salt in our diet is one of the ways to prevent or reduce blood pressure and, in kids, this can have the same benefits as it does for adults. Making sure our children don’t eat too much salt as part of a healthy diet sets up good habits for life, and is a positive health change the whole family can benefit from.

As most of the salt in our diet comes from sodium chloride, we often talk about sodium and salt as the same thing.one gram of table salt contains about 390mg of sodium. It’s recommended children aged between one and three years old have no more than 1000mg sodium a day, and for four to eight-year-olds, it’s 1400mg. For nine to 13-year-olds, the recommended upper limit is 2000mg a day, which is also the amount recommended for adults as a target to limit the risk of developing health problems associated with high sodium intake. While 1400mg sodium, or 3.6g of salt (just under a teaspoon) sounds a lot, and like nothing we’d ever add at the table, most of kids’ salt intake comes from what is added to food during production.

Where do kids get their salt?

Salt added at the table gives us 5-20 per cent of our daily salt intake. The 2002 National children’s Nutrition survey found 13 per cent of children usually added salt at the table, 35 per cent only sometimes and 52 per cent never added salt.

Cutting down the salt

The good news is manufacturers are gradually reducing the amount of salt added to food. Between 1987 and 2009, the salt content of white bread was reduced by 22 per cent. But a lot of kids still get far more salt than recommended. For some, it’s estimated at over 40 per cent more. Choosing lower sodium food and limiting the amount of high-salt food kids eat are two easy ways to help them establish healthy habits. It’s easier to make the changes now, in childhood, than after years of a high-salt diet when they’re adults.

Some of kids’ favourite food, such as marmite, ham and cheese, is high in salt. But cheese also gives kids calcium, which is needed for healthy bones. You can reduce the impact of the sodium in these items by separating them to different days, rather than all in the same lunch box, and making sure dinner is not too high in salt.

Salt affects the taste of our food. Too little and some kids will complain their food is bland, too much and they can’t eat it. Swapping directly to low-salt food may lead to dinners being left on the table, so make changes gradually over a few weeks. It’s worth taking a look at food labels, as some food is naturally low in sodium, while some contains only a little, without being specifically labelled ‘low sodium’.

What to look for on a label

Here are some easy and healthy swaps to reduce the salt across the day. 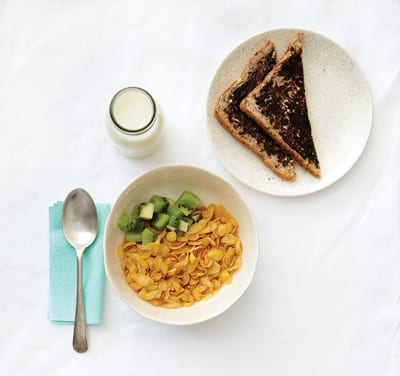 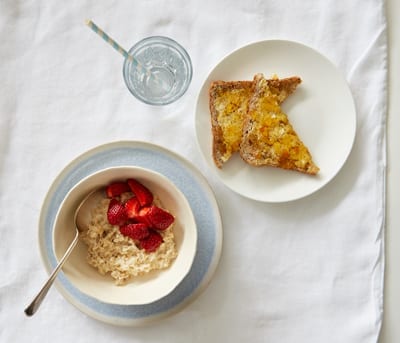 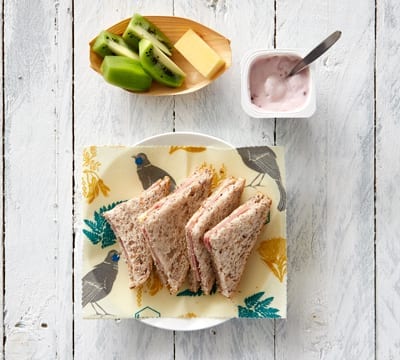 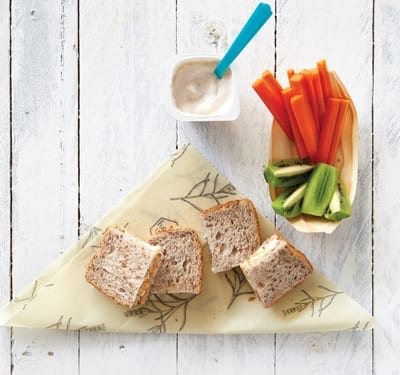 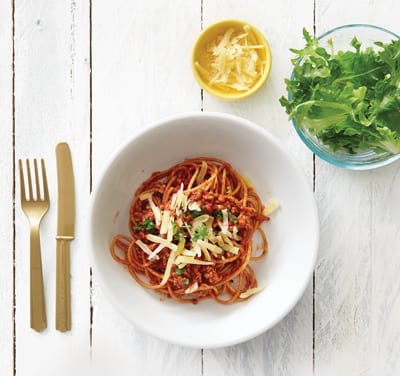 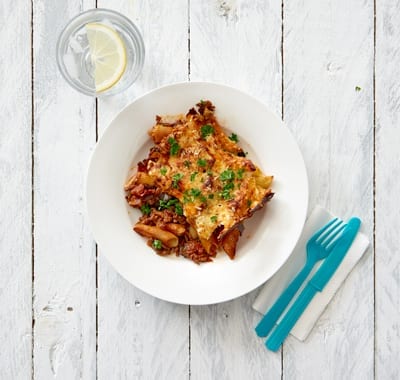