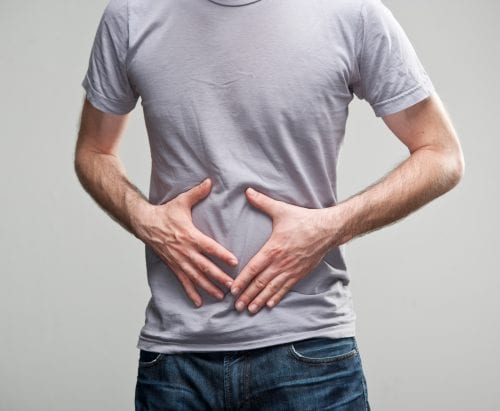 New Zealand scientists have identified a gut bacteria species they believe may cause bowel cancer. University of Otago researchers found Bacteroides fragilis in the gut of almost 80 per cent of people with a pre-cancerous lesion – a precursor to the disease.

B. fragilis is a common species in our gut that mainly helps with digestion and general colon health. But, in some people, it produces a toxin that disrupts cells lining the gut and starts the process of cancer in the bowel.

The discovery could be used to screen for people with the bug to identify those at highest risk, and to develop a life-saving vaccine.

Bowel cancer is increasingly common in those younger than 50, which could be due to changes in our diet. Diet has a direct influence on our gut health, and the micro-organisms living there. University of Otago, June 2018