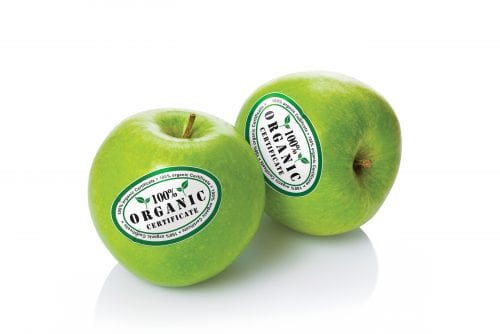 Choosing organic produce – if you can afford it – is becoming popular in New Zealand and there are more and more products now featuring an organic label. But what does it really mean?

What’s the law got to say?

Anyone selling organic food in New Zealand has to first meet the standard regulatory requirements for the type of food product being sold.But New Zealand doesn’t have any specific laws that define what ‘organic’ means.

However, the Fair Trading Act 1986, which is enforced by the Commerce Commission, does require that any organic claims (including those about certification) are not false or misleading and, further, requires that they can be backed up by evidence. Generally, we would expect New Zealand consumers to understand that ‘organic’ means that the processes used across the whole system of growing, handling and producing the product are free of chemicals and/or growth additives, and that the product or the ingredients within it are not genetically modified.

Where’s the line in the sand?

The commission is expected to crack down on misleading and unsubstantiated claims this year. Foods carrying an ‘organic’ claim are often priced at a premium and consumers may choose to pay that premium as part of their healthy lifestyle and/or to meet their environmental values. If those products are not organic, consumers are left out of pocket, with a loss of confidence in the market. Businesses who live up to their claims will then suffer as well.

Some foods carry organic certification, which is administered by a variety of certifying organisations.

Consumers should review a food producer’s website for further detail about the particular organic certification being referred to, or to ask the producer questions about how the product is actually grown and/or produced.

What’s up over the ditch?

In Australia, there is a voluntary standard that businesses can refer to when labelling products as organic. The standard outlines the minimum requirements to be met by growers and manufacturers.

Apart from the voluntary standard, the position in Australia is similar to that in New Zealand. The Australian Consumer Law requires organic claims to not be deceptive or misleading.

Last year, in the second case of its kind, an Auckland butcher was fined for falsely labelling its products as ‘certified organic’ when they were not. This company pleaded guilty to four charges, including falsely advertising chicken as certified organic. Although the chickens were sourced from certified organic farms, they were processed at a butchery without organic certification. They also advertised honey soy chicken nibbles as organic, when the marinade was not.