What to do with asparagus 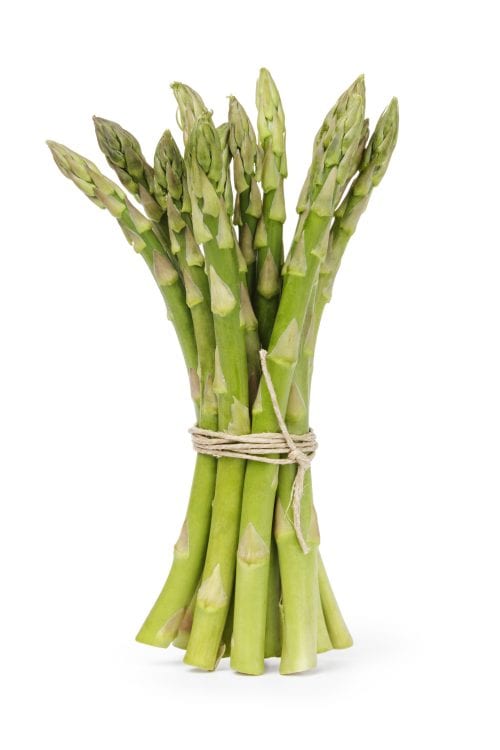 There's much more to asparagus than its regular appearance at morning teas, rolled up in a slice of white bread!

Buying: Choose firm, crisp spears with compact tips and tight scales. Thick spears tend to have a better shelf life than thin. Fresh asparagus is 'squeaky', ie. when the stalks are rubbed together they squeak. Old asparagus is rubbery and doesn't squeak.

Storing: Buy small quantities and eat regularly as asparagus tastes better when eaten within one or two days of buying. Store in a plastic bag in the fridge, or wrap the butt ends in wet paper towels. You can also store asparagus in a jar with the ends in 2cm of water, like flowers in a vase. With careful handling, asparagus can keep for more than two weeks.

Nutrition: A rich source of folate, which is an important nutrient for us all, especially women in early pregnancy. Asparagus also has a useful amount of fibre, and is high in antioxidants.