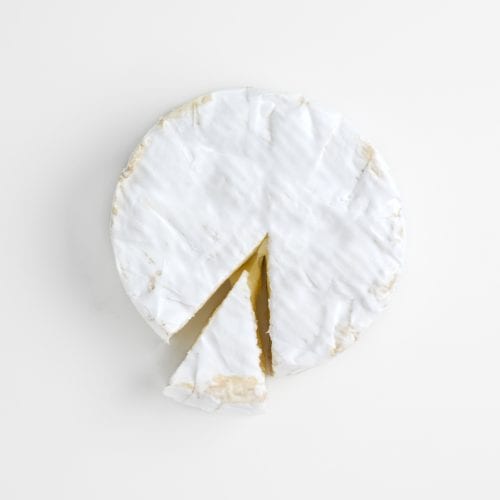 Q: "Once opened, how long do cheeses such as brie, camembert and feta last in the fridge? I seem to be continually buying them and throwing them out after having them open for just 2-3 days."

"Unopened cheeses such as brie, camembert and feta are fine for as long as their shelf life dictates and this may be in the region of 4-8 weeks. Some cheese manufacturers assert they will even keep 2-3 weeks past their best before date if they are handled and stored correctly under refrigeration.

However, once the cheese is opened, cheesemakers I spoke with all stated the storage conditions are important for the keeping qualities of the cheese. Their advice is simple: after first use, rewrap in the original wrapping. This wrapping is specially developed to keep the cheese in as near perfect condition as possible while it is stored in your fridge.

Note: The wrapper may have holes in it through which the cheese can 'breathe'. If a 'skin' forms over where you last cut the cheese, you may want to cut a sliver off before subsequent use (this is merely for texture not any food safety issue, just that it may be a bit harder than the rest of the cheese).

Te Mata cheese in Hawke's Bay state it is not a good idea to rewrap the cheese in cling film at any stage as this will damage it and encourage it to go off quickly. They believe their cheese will last as long as the shelf life states, either opened or not, due to the packaging. However, French Puhoi Valley cheesemaker Franck Beaurain recommends for best quality eating, consuming specialty cheeses such as brie, camembert and feta within a week to 10 days of opening and also to rewrap it in the original foil wrapping."