Pressure is mounting: let’s be brave and introduce a sugary drinks tax 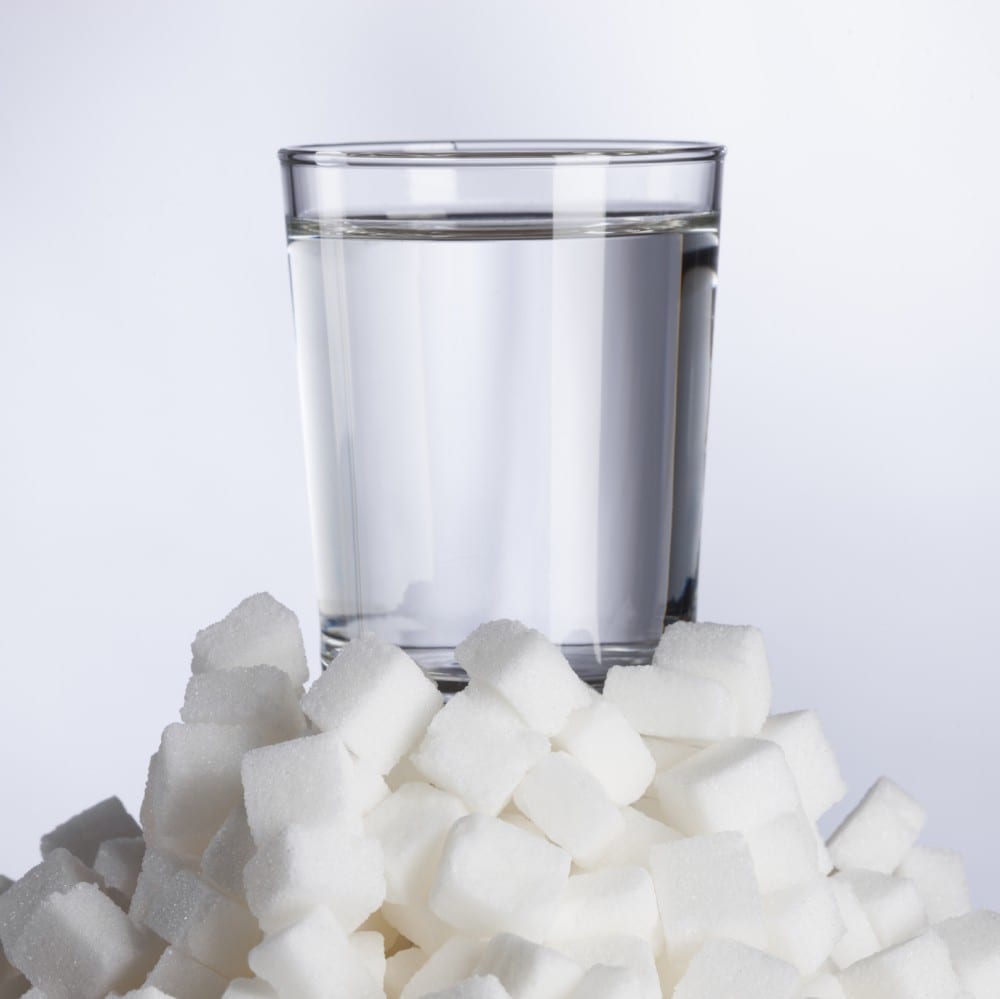 At the weekend a group of over 70 public health professors from New Zealand universities sent an open letter to Cabinet calling for stronger child obesity prevention measures from the Government. The group of academics is concerned by New Zealand’s high rate of childhood obesity – the fourth highest in the world.

While they applaud the Government for making childhood obesity a national health priority, its action plan of 22 soft strategies that was launched last year with no extra funding, is not sufficient to change current trends, they say.

They’re urging ministers to implement a significant tax on sugary drinks as a vital measure to strengthen strategies that reduce childhood obesity and dental caries.

This is yet more support for a tax on sugar-sweetened beverages, which is what we’re asking for in the petition (link) we launched recently, in alliance with New Zealand’s major public health organisations. As we (and they) say, a tax is not a magic bullet solution. But it is one thing that can add to the bigger picture of solving a complex and pressing problem.

The professors put together a really good Q&A on the topic of a tax; addressing some of the common arguments people who are opposed to a tax – including the food industry – often put forward to explain why a tax is not the answer. I’ve reproduced some of those below; if you’re discussing this issue with friends, at work or at home, these are useful points to be able to add in to the conversation.

What we’re seeing here is mounting pressure. Pressure from public health experts – who have for years been saying this. And pressure from the public of New Zealand, too. That’s where we are coming from with the petition – we think if there is enough public pressure, the Government might take action, as the UK government has recently done, and take a brave step for the future of our children’s health.

Sugary drinks tax: Standard arguments and responses (from “An open letter to Cabinet Ministers from 74 health professors calling for a sugary drinks tax”).

Taxes won’t change people’s habits
Taxes certainly change the consumption of tobacco and alcohol and evidence from over 50 studies in the published literature suggests the same is true for targeted sugary drinks taxes.

Education is a more effective way to change behaviour than taxes
Education is necessary as part of a comprehensive program to improve diet but by itself has only very small effects.

No single food is responsible for the obesity epidemic
True, but that is not an argument against trying to reduce consumption of those products, like sugary drinks, which have no nutritional benefits and directly contribute to obesity, diabetes and dental caries.

A sugary drinks tax is complex and expensive to administer
Eighteen countries have sugary drinks taxes in place already. They can be relatively simple and actually cost-saving to implement because of reduced healthcare costs

An excise tax is treated like a normal business cost and is spread over all company products, preventing a price differential signal for sugary drinks
The evidence from sugary drinks taxes which have been implemented is that the full amount of the tax tends to be passed through onto the retail price of sugary drinks, though it is possible for companies to undermine the public health intent of the tax by spreading it across all its products. Careful design and implementation of the tax is needed.

An open letter to Cabinet Ministers from 74 health professors calling for a sugary drinks tax
https://blogs.otago.ac.nz/pubhealthexpert/2016/04/02/an-open-letter-to-cabinet-ministers-from-74-health-professors-calling-for-a-sugary-drinks-tax/