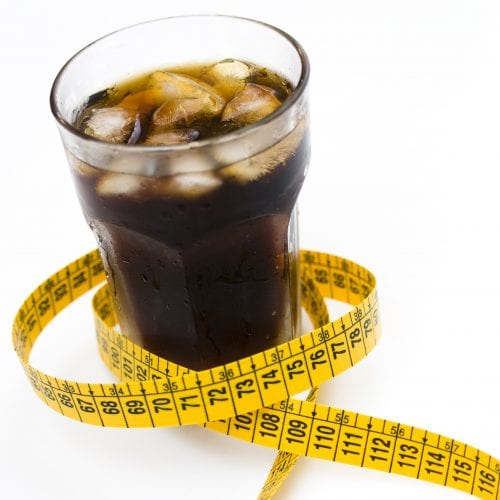 A: We asked nutritionist Amanda Johnson to respond.

"Coke Zero and Diet Coke are actually very similar. Both are low calorie drinks and have exactly the same ingredients – carbonated purified water, colour (caramel 150d), food acids (338 and 331), flavour, artificial sweeteners aspartame (951) and acesulphame potassium (950), preservative (211) and caffeine. The key difference between the two drinks is in the proportions of these ingredients, giving each has a slightly different flavour profile.

There is a little difference in nutrient content: both provide less than 4kJ energy (nothing) and have less than 40mg sodium per 250ml (1 cup). So, between these two choices, it's really a matter of which one you prefer! If you are watching your sugar and energy intake, either of these will be better than the standard Coca Cola, which contains 450kJ and 26g of sugar in 250ml.

In general terms though, when thinking about what to drink, it's recommended that we have plenty of water, and that we have an overall fluid intake equivalent to 6-8 glasses daily. Low fat milk is a good choice as an alternative to water or soft drinks. High-sugar drinks such as fruit juice, cordial, energy drinks and soft drinks should be limited, and if you're susceptible to the effects of caffeine, it's a good idea to minimise consumption of coffee, tea and other caffeinated drinks such as Coca Cola."