3 Ways To Cook The Perfect Rice 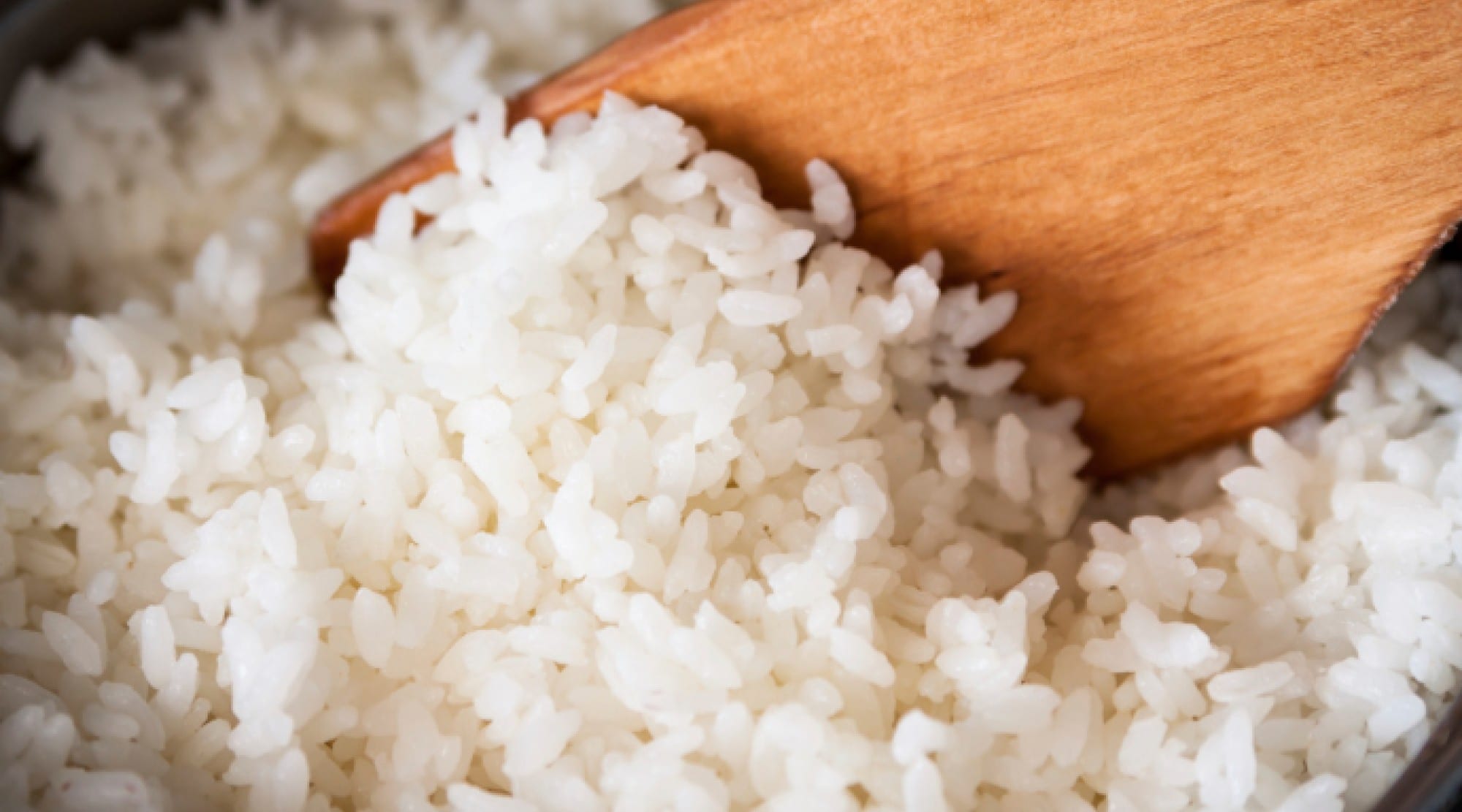 3 Ways To Cook The Perfect Rice

Boiling is about the simplest way. Properly boiled rice not only forms a valuable dish itself, but is an excellent foundation for other dishes that may be served at any meal. The water in which rice is boiled should not be wasted, as it contains much nutritive material. This water may be utilized in the preparation of soups or sauces, or it may even be used to supply the liquid required in the making of yeast bread.

Wash the rice carefully and add it to the boiling salted water. Boil rapidly until the water begins to appear milky because of the starch coming out of the rice into the water or until a grain can be easily crushed between the fingers. Drain the cooked rice through a colander, and then pour cold water over the rice in the colander, so as to wash out the loose starch and leave each grain distinct. Reheat the rice by shaking it over the fire, and serve hot with butter, gravy, or cream or milk and sugar.

Wash the rice, add it to the boiling salted water, and boil slowly for 15 minutes. Then cover the utensil in which the rice is cooking and place it in the oven for 15 minutes more, in order to evaporate the water more completely and make the grains soft without being mushy. Serve in the same way as boiled rice.

To steam rice requires more time than either of the preceding cooking methods, but it causes no loss of food material. Then, too, unless the rice is stirred too much while it is steaming, it will have a better appearance than rice cooked by the other methods. As in the case of boiled rice, steamed rice may be used as the foundation for a variety of dishes and may be served in any meal.

Wash the rice carefully and add it to the boiling salted water. Cook it for 5 minutes and then place it in a double boiler and allow it to cook until it is soft. Keep the cooking utensil covered and do not stir the rice. About 1 hour will be required to cook rice in this way. Serve in the same way as boiled rice.