Tips To Drinking Beer – Being the most popular alcoholic beverage in existence, beer is everywhere. In certain situations, it is readily available and may present a problem for anyone who is not familiar with its side effects or being responsible in this situation. 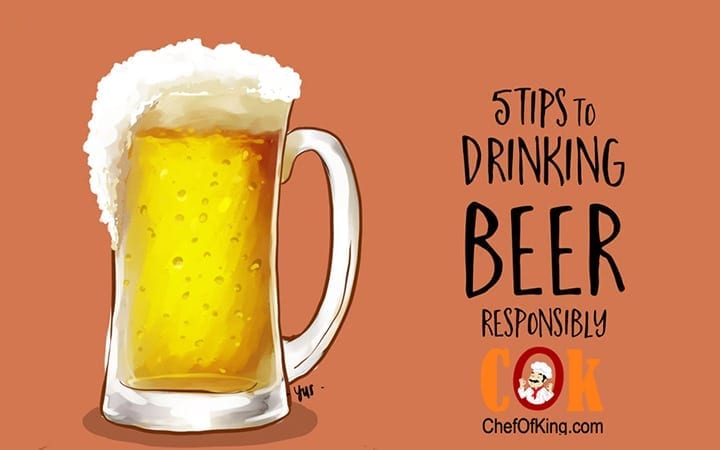 If you find yourself drinking more than would be used in a social situation, alcoholism may be a lurking illness. The best way to avoid addiction is to drink minimal quantities and know when to stop. To Drink beer at home.

The best way to drink beer responsibly is to simply drink it at home. This will eliminate the danger associated with driving or getting into a confrontation with others. 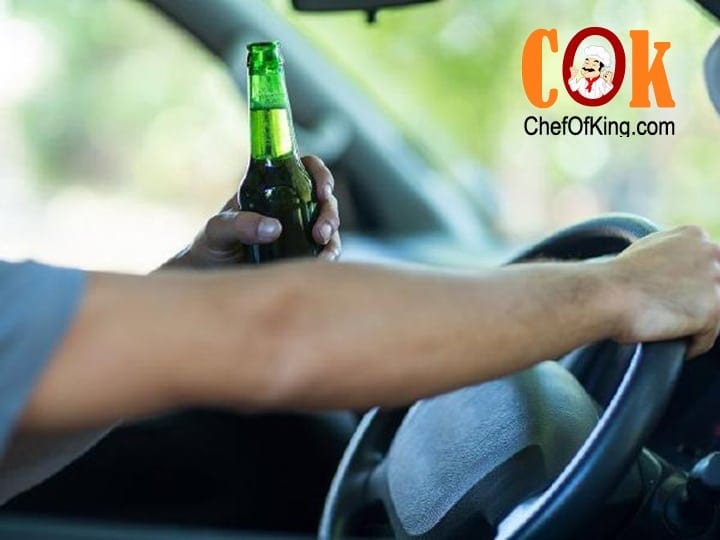 To Drink not drive.

If you have consumed beer, it is best not to drive. Not only may it be illegal, but also dangerous. If you need to go somewhere, walk or have someone to take you. If you are away from home and have been drinking.

You should give your keys to a friend, designated driver or call someone to pick you up. If you need a ride home, you can call a friend, family member of even a taxi. Anytime that you are under the influence of alcohol, it is pertinent that you not attempt to operate an automobile. This could not only endanger your life, but those of others as well. 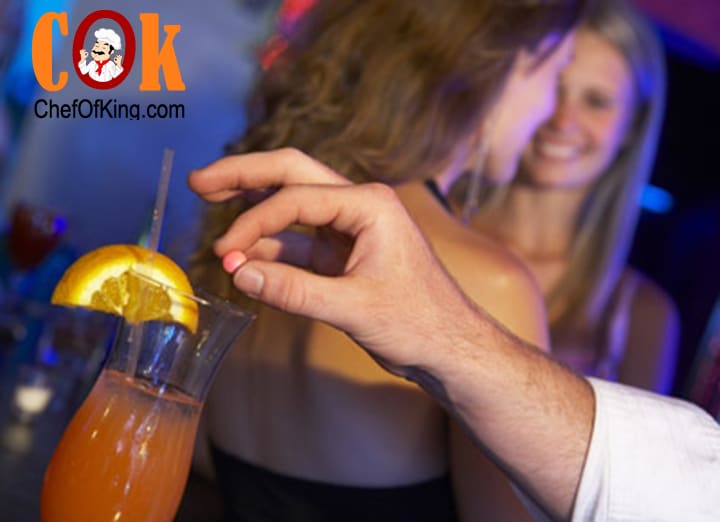 Never leave your drink unattended in a public place.

This is especially true of restaurants, bars and/or anywhere that alcohol is served. Leaving your drink unattended may leave you susceptible to someone placing a substance in your drink. If you get up to dance or go to the restroom, order a new glass of beer when you return. If you are just mingling, take your drink with you.

In the United States, an individual must be 21 years of age to purchase and/or legally consume beer. When purchasing alcohol, photo identification is required. This can be in the form of a driver’s license or other similar form of identification, which features a photo and birth date of the customer. A number of retail grocers, in the United States, prohibit the sale of beer before 12 p.m. in the afternoon.

If you, or someone that you know, is believed to have a drinking problem, consult a local treatment center for diagnosis and therapy to help overcome the illness. Alcoholism is a disease that often requires professional medical care, which is why proper treatment is critical to its cure.

Beer is one of the oldest and most widely consumed alcoholic drinks in the world, and the third most popular drink overall after water and tea.Beer is brewed from cereal grains—most commonly from malted barley, though wheat, maize (corn), and rice are also used. During the brewing process, fermentation of the starch sugars in the wort produces ethanol and carbonation in the resulting beer.

Most modern beer is brewed with hops, which add bitterness and other flavours and act as a natural preservative and stabilizing agent. Other flavouring agents such as gruit, herbs, or fruits may be included or used instead of hops. In commercial brewing, the natural carbonation effect is often removed during processing and replaced with forced carbonation.