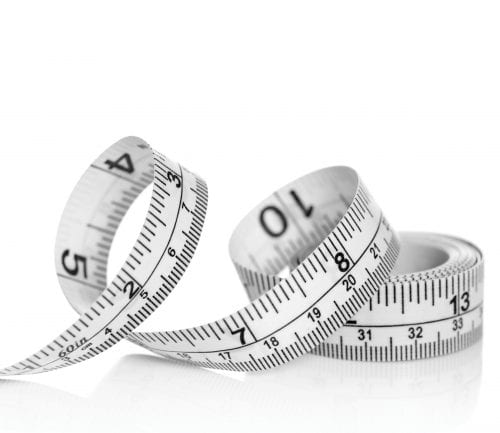 Fact or fiction? Tim Crowe investigates the myths and rumours that surround food and nutrition.

The short answer: It’s not the sugar at the party, it’s the party!

The sugar and hyperactivity link is one of the most popular food-behaviour myths doing the rounds. Yet science has firmly busted this fable, with dozens of studies failing to find any link. When parents are unaware if their child has been given sugar or a non-sugar substitute, they can’t recognise any difference in their child’s behaviour. It’s only when they believe their child has had a sugary drink, even though the drink contains no sugar, that they rate their offspring’s behaviour as more hyperactive.

So, why do kids seem so hyperactive when they eat a lot of sugar? It all comes down to the context within which they eat it. When kids are having fun at birthday parties, sugar-laden food is often served. The fun, freedom and contact with other kids makes children hyperactive, not the food they eat.

The short answer: We should worry less about nutrient loss and more about eating more veges.

Microwaving your food has no more effect than any other way of heating it. Heat does cause a small drop in some nutrients, such as folate, vitamin C and thiamine, but this can never be avoided, no matter how you cook your food.

Cooking in a microwave has its advantages. The shorter cooking time means there’s less time for heat to affect sensitive nutrients. And, as a bonus, with little water needed, there are minimal losses caused by nutrients leeching into the cooking water.

A slow metabolism is to blame for weight gain

The short answer: It’s possible, but not usually the sole reason.

It’s easy to lay all the blame for weight gain on a ‘sluggish metabolism’. The reality is that your resting metabolism, which is the number of kilojoules your body uses at rest, increases rather than decreases as your weight goes up. The extra energy then helps support the greater volume of your body and the muscle needed to carry the extra weight.

Only in certain rare situations – where a person may have an underlying medical condition, such as an underactive thyroid gland – could weight gain be explained by a slow metabolism.

Digesting celery and lettuce burns more energy than you consume

The short answer: There’s no such thing as a ‘negative-kilojoule’ food – that’s a nutritional unicorn.

Even the humble stick of celery, while made up of about 95 per cent water, still contains a small number of kilojoules – 35kJ (18cal) to be exact. There is an energy cost in digesting food, but it only adds up to about 10 per cent of the kilojoules in the food. So even celery adds some kilojoules to your diet. It’s a small, but not negative, number.

Foods such as celery, lettuce and broccoli can help you lose weight, partly because if you are busy eating vegetables, there’s less time for high-kilojoule foods such as cakes and chips.

You need to exercise in the ‘fat-burning zone’

The short answer: You may burn fat, but you need to exercise longer.

The fat-burning zone is a concept that the body burns a greater amount of fat during lower-intensity aerobic exercise than it does during higher intensities. It is true the body burns off the greatest percentage of fat at lower levels of aerobic exercise, but it is also true that during higher intensities, you burn far more total kilojoules – and more fat kilojoules overall.

Low-intensity exercise does help with fat loss, but you just have to do it for a longer time. Short on time? Then it makes sense for you to work as hard as you can for a shorter period of time. The best exercise for you is the sort you enjoy, because it’s something you will stick at for the long term.