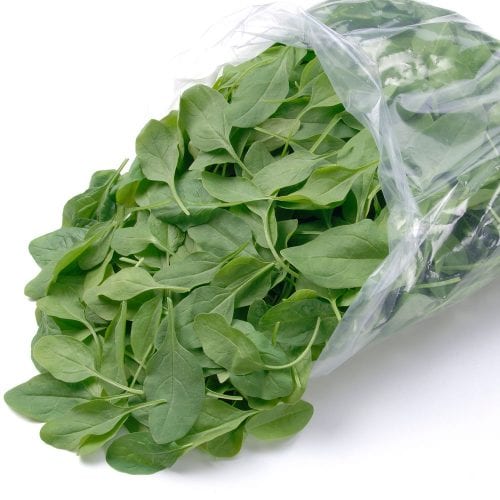 Salmonella doesn’t pose the same risk to New Zealand salad eaters as it does in the UK, studies show.

But, according to the Ministry of Primary Industries, New Zealand research has not found the same problem here.

“To manage this risk, under the Food Act 2014 any business preparing ready-to-eat bagged leafy green salads, which are considered a higher risk food, need to have a customised food control plan,” Dr Cook says.

But it strongly emphasises the need for salad leaf growers to maintain high food safety standards to mitigate the risk of a few salmonella cells in a salad bag at the time of purchase becoming ‘many thousands by the time a bag of salad leaves reaches its use-by date’, lead researcher Dr Primrose Freestone says in a press release.