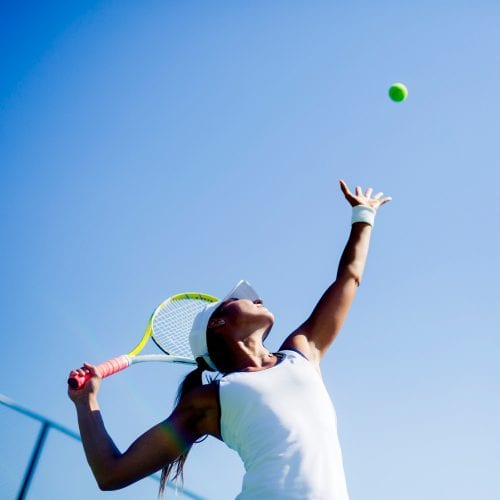 The best sports to help reduce the risk of death have been revealed in a new international study.

Published this week in the British Journal of Sports Medicine, the study also found that death from cardiovascular disease specifically was reduced in people who participated in swimming, racquet sports and aerobics.

The study examined 80,000 adults over 30 years of age to investigate the link between participation in six different ‘exercise disciplines’ and death, including cycling, swimming, racquet sports, aerobics, football and running, a University of Sydney media release says.

“Our findings indicate that it’s not only how much and how often, but also what type of exercise you do that seems to make the difference,” senior author Emmanuel Stamatakis from the University of Sydney says in the media release.