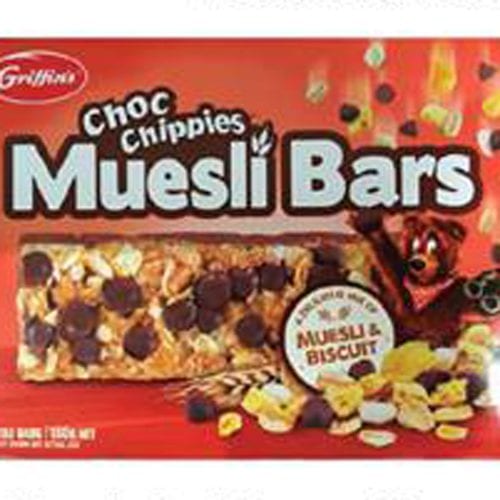 Griffin’s has recalled its Choc Chippie Muesli Bars after the boxes were found to contain nut bars by mistake, due to a packaging mix-up, and had no allergen warning.

“The Choc Chippie Muesli Bars don’t contain peanuts, so those retail packs don’t carry a peanut warning. The risk identified is that a customer with a peanut allergy could mistakenly consume some or all of a nut bar,” the spokesperson says.

The batch of Choc Chippies Muesli Bars (180g) with the best-before date of 14 September 2017 is affected.

“Our estimate is that around 100 retail packs were affected by the error. A higher number was recalled, as the recall process is based on pallet quantities,” he says.

The company says if a consumer has bought this product, to return it to the retail outlet where it was purchased, or send it to the following Freepost address with contact details for a replacement voucher.