Beware of the bubble 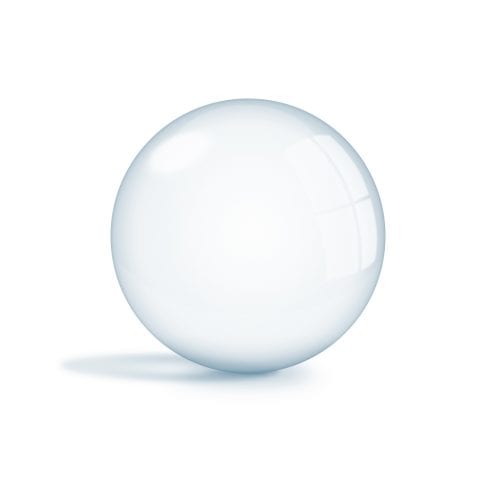 How can the average person decipher science-ish sounding information in a world where anyone can be an expert?

I recently read a fascinating National Geographic article titled ‘Why Do Many Reasonable People Doubt Science?’ In it, the author explains why, in an age where science has never been so advanced, more and more people seem sceptical of it.

This has fuelled the growth of alternative theories, denial and pseudoscience. It’s now fairly common to see in the media — both mainstream and social — people vehemently opposing all manner of established science, from climate change to vaccinations. This despite substantial bodies of evidence gathered over many decades that climate change is influenced by humans and that vaccination saves lives.

We constantly see this in the world of nutrition. There are raging online debates about the ‘best’ way to eat — paleo people evangelical about their diet and vegans feeling the same about theirs. Others will tell you that everything you’ve been told about healthy eating up until now has been completely wrong, and we all should be eating their way. And they’ll have some scientific studies to prove they’re right.

The problem is all of these people — in fact all of us — are vulnerable to something called confirmation bias, the tendency to look for and see only evidence that confirms what we already believe. So it’s easy to exist in our own little echo chambers, only reading and hearing stuff from people with the same opinions and world views as our own.

We may think the internet is a great tool for doing research but, in fact, it can make this phenomenon worse. For example, most of us understand that the ads we see on search engine pages are tailored for us, so if you’ve been researching new cars, you’re going to get car ads.

But what many may not realise is that search results are also often personalised, based on online activity. So, for example, if one person who is into homeopathy and alternative medicine and another who reads a lot of articles in scientific journals do the same search on say, vaccination, using exactly the same words, the results will be quite different.

It’s been termed the ‘filter bubble’ and the problem with it — apart from in being a bit sinister and big-brotherish — is that it has the potential to create a world where we’re all in our own individual filter bubbles; where our opinions and beliefs are being reflected back to us. We’re not being exposed to the full picture. This can polarise us unnecessarily — we end up with an ‘us versus them’ view when, in fact, we probably agree on many things.

In nutrition, no matter what type of diet they’re promoting, it’s hard to find an expert of any stripe who doesn’t agree that we’re better off if we eat real whole foods and lots of vegetables.

National Geographic points out, “Science is not a body of facts… Science is a method for deciding whether what we choose to believe has a basis in the laws of nature or not.”

That means we can’t really say, “Everything you’ve been told before is wrong,” because science is incremental; the evidence it offers is built up over time via many small discoveries. It doesn’t spring from great breakthrough to great breakthrough.

In nutrition, as in all science, one piece of research builds on everything that came before it. Sometimes a piece of evidence may contradict what’s come before, but that’s how science works. It doesn’t mean we disregard everything we know, it just means there’s more research to do, to explore the new hypothesis and see if it can be replicated. Science, frustrating as it may seem, is rarely black and white.

What does this mean for the average person trying to decipher what a particular piece of science-ish nutrition information means for us? Here are five things to watch out for.