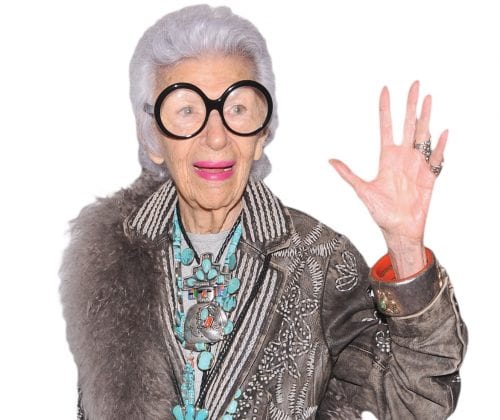 Whatever your age, what you eat and how you exercise now is an investment in your future enjoyment of life.

I don’t know if you’ve noticed, but 65 isn’t what it used to be. The days of people stopping work at 60 and steadily declining into little-old-lady-and-manhood are long gone. When I look at pictures of my grandparents in their mid 60s, they looked old, and I daresay they probably felt old, too. But this is in complete contrast to my energetic parents and their peers. These days we’re living longer, working longer, engaging more with the world and staying healthier far longer.

This is a good thing, because as a nation, we are getting older. Statistics New Zealand data shows that the New Zealand population aged 65-plus has doubled since the early 1980s and comprises roughly 14 per cent of the population. It’s likely to double again by 2040. The 65-plus group is the fastest-growing segment of our population — it grew by more than 48,000 (the population of Nelson) in just two years to 2013 as the baby boomers started to hit 65. And it’s a global trend: in Europe and the US there are three times as many people aged 65-plus as there are children under four.

It’s all very well living longer, but the key to enjoying all those years of life is staying healthy. We want health span, not just life span. And to achieve that, we have to start before we get old. The older people I know (when I say older I’m talking 70s and 80s) who are the healthiest, all have things in common. Firstly, they all have interesting things to do. I recently saw the fabulous film Iris, about octogenarian Iris Apfel, who has found a new career late in life as a stylist, model and jewellery designer. She sparkles with life and energy, more than many people half her age. Likewise the dancers of the Hip Operation Crew, the world’s oldest dance group. They’re a hip-hop dance troupe of 22 Waiheke neighbours, aged 68 to 96. Their average age is 80 and 13 of their members are in their 80s and 90s. They’ve danced all over the world, including at the World Hip-Hop Championship in Las Vegas in 2013. Watching the film of their experiences, Hip Hoperation, it’s hard not to be inspired by their zest for life.

Whatever our age, it’s really useful to think of health like wealth. That is, something we invest time and energy in; something we cultivate so we have it to ‘spend’ later. We do that through really looking after our bodies with food and exercise.

The Hip-Opers are a great example of the need to be physically active as we age. We shouldn’t think of gaining weight and getting weaker as inevitable. Although we do naturally lose muscle mass as we get older (if we are physically inactive, we can lose as much as five per cent of our muscle mass every decade after age 30) we can slow or even reverse this loss. As well as cardiovascular exercise such as walking, we need to do resistance exercise (working with weight), to help us maintain muscle mass. Having strong muscles protects us from falls, loss of mobility and injury as we age, and helps look after our bones and joints. It also helps prevent weight gain, since muscle burns more energy than fat, and this can also contribute to a reduced risk of disease. It’s never too late to start — whether you’re 30, 50 or 70, getting moving can only be a good thing.

And of course what we eat is really important. You don’t get to be a healthy and vibrant oldie without paying attention to what’s going into your body when you’re younger. There’s no magic formula, and once again we have to look at the long game: what we do most of the time, not just sometimes. Supplements and quick-fix diets may be tempting, but they’re not the way to sustainable long-term good health. Better to go for a wide variety of good food, in sensible combinations. It’s the same advice no matter your age.

So considering that if we are fortunate we’ll all get to be old, too, we need to keep in mind that health is priceless. And no matter how old we are, being healthy when we’re older starts today.