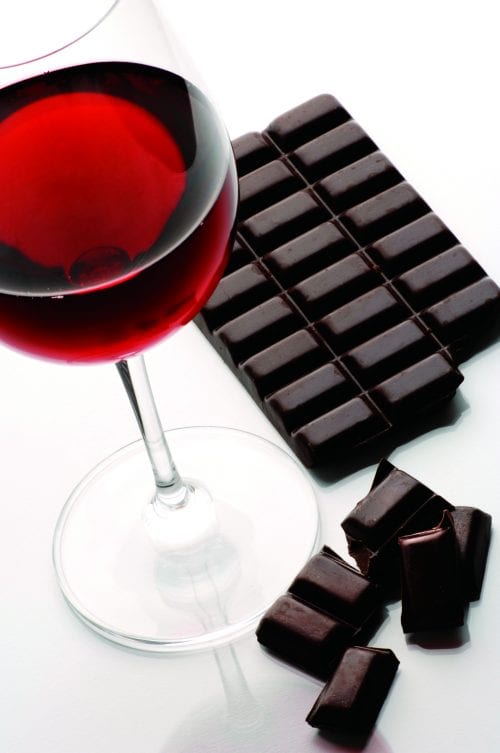 The Sirtfood Diet, by Aidan Goggins and Glen Matten (both of whom have a master’s degree in nutritional medicine), promises you’ll lose 3kg in seven days. It’s touted as a new diet breakthrough. But is it really?

It’s based on eating a group of foods that contain something the authors describe as ‘sirtuin activators’. Sirtuins are a class of protein, seven of which (SIRT1 to SIRT7) have been identified in humans. They appear to have a wide range of roles in our body, including potential anti-ageing and metabolic effects.

As scientists understand more about sirtuins, they’re becoming interested in the role they may play in helping to switch on those weight-loss pathways that are usually triggered by a lack of food and by taking exercise.

The theory goes that if you can activate some of the seven sirtuins, you could help to burn fat and treat obesity with less effort than it takes to follow some other diets or spend hours on the treadmill.

What does it involve?

The Sirtfood Diet has two stages. On each of the first three days you drink three ‘sirt juices’ and have one meal (total of around 4200kJ a day). On the following four days you’re allowed two sirt juices and two meals daily (total of around 6300kJ daily). You then progress to the easier phase two, with one juice and three ‘balanced’ meals, in sensible portion sizes, a day.

What can you eat on the diet?

Is it effective for weight loss?

You should lose weight simply because you’re eating a lot fewer kilojoules, especially in phase one. This diet shows many characteristics of other fad diets: a strict initial phase, ‘magic’ foods, etc. As for the authors’ claim this diet is ‘clinically proven to lose 3kg in seven days’… well, it’s worth noting that so far the diet has only been tested on 40 healthy, highly motivated human guinea pigs in an upmarket gym in London’s Knightsbridge. The testers lost an average of 3kg in a week, while showing increases in muscle mass and energy. But then given the energy restrictions of that first week, we would expect weight loss simply due to the extreme reduction in kilojoules.

Further studies are needed to identify any long-term impact on waistlines — and general health — and to see whether Sirtfood dieters keep the kilograms off. We don’t yet know what, if any, impact the addition of sirtfoods to our diet actually has on our weight.

And will anyone be able to stick with the monotony of juices and limit themselves to foods on the list (and be happy to ditch their normal cuppa for green tea) permanently? As for the headlines that suggest you can enjoy dark chocolate and red wine on this diet — well, in reality, it’s not a green light to consume mountains of either!

Cutting kilojoules will always give you results

If you have the finances, the inclination and the stomach for it, I’m quite sure it will ‘work’ to some extent in the short term, if only because it’s a way to restrict kilojoules. And wine and chocolate aside, the list mostly consists of the very foods dietitians and nutritionists recommend for good health (think veges and fruit!).

Whether it works well enough to make it stand apart from the thousands of weight-loss plans that have trodden this weary path before also remains to be seen. It’s likely Goggins and Matten will become bestselling diet authors, but I suspect the megabucks will really flow once the pharmaceutical industry manages to create sirtuin modulators that we can pop, so there’ll be no need to down yet another kale smoothie.