How to choose packet gravies and sauces 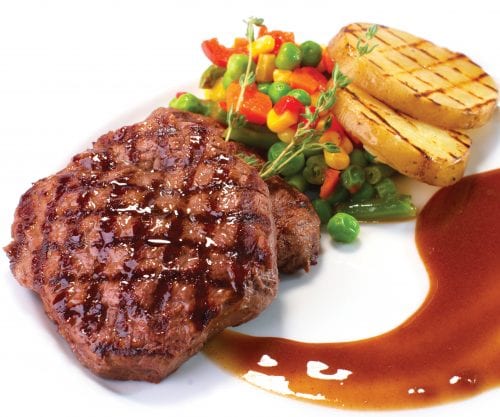 How to choose packet gravies and sauces?

The single sachets generally make up one cup of gravy or sauce. There are multi-packs of one-cup sachets, plus small cans and boxes of powdered mix, with the larger ones making up to around eight cups of gravy. Bisto also have liquid gravies in addition to powdered mixes.

Homemade white sauce adds a useful amount of calcium from the milk, and a cheese sauce will provide even more calcium. Even when we are careful to use lower-fat dairy, however, a cheese sauce can add a lot of fat (especially saturated fat) and kilojoules to our meal. The powdered mixes of cheese sauce won’t add much calcium compared to homemade, but some of them are a lot lower in kilojoules and saturated fat than some homemade versions. We thought that made them a good option for those who are time-poor, which was confirmed when we tasted them.

We want to add flavour and texture but most of us won’t want too many additional kilojoules with that. Unless you need to put on weight, we recommend comparing the nutrition information on products and choosing ones with 300kJ or less per 100ml (when prepared). This means if we have a quarter-cup serve (63ml), the gravy or sauce adds no more than 190kJ to our meal.

Most gravy mixes should be low in fat, but it always pays to check. Choose gravies and most sauces with 2g or less total fat per 100ml (when prepared). So a quarter-cup serve will only have 1.25g fat or less.

Cheese sauces are going to have more fat, but we want to make sure we don’t get too much saturated fat with that. Choose cheese sauces with 2g or less saturated fat per 100ml (when prepared). If a sauce requires added milk, be sure to use a reduced-fat milk.

As usual, we need to check the sodium content, as some gravy and sauce mixes are way higher than others. (See ‘Extra for experts’ on page 20 for more on sodium.)

Choose products with 460mg or less sodium per 100ml (when prepared). So a quarter-cup serve will have no more than 290mg sodium, which is about one-eighth of a teaspoon of salt.

Anyone with specific allergies or intolerances needs to read these product labels carefully. Milk, soy and wheat products, and other common allergens, are often used in gravy and sauce mixes. These are highlighted with the ingredients listing. If you are sensitive to any particular food additive, you will need to look out for that as well.